More Notes from A Day with Werner Erhard at CAM 2012 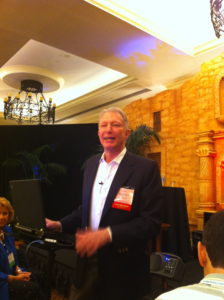 Just to continue my notes from CAM from the previous blog post, words of wisdom from the rest of the Day with Werner:
The winners aren’t doing what you’re doing better than you, they’re doing something completely different.
Masters dance with whatever it is they’re masters of.
Master’s don’t figure things out, they just dance.  What’s more fun than discovering?
What’s the role of intuition?  There isn’t any such thing…it’s an explanation.  Start to suspect the way things are explained; don’t live in a world of explanation.
Master the conversational domain of whatever it is you want to be a master of.
In the stands:  Observe behavior, describe behavior, interpret behavior, explain behavior…conceptual knowledge.
On the court: As it is lived
Dancing rather than figuring it out.
Human beings are objects.  You are an object with properties (traits and states).
Consciousness some people reify as a thing called “mind”.
Illusion that deciding to act causes one to act.
Every time you remember it, your memory of it changes.
It seems to us that we decide to act, then we act…that’s how it appears.  In reality, all conscious decisions to act are predicted in neuronal action patterns.  This has been proven by neuroscience.
The brain generates a reality and functions in it.  Largely for the purpose of surviving.
Constituted as networks of patterns of neurons.  Opportunity:  it’s not really scarce.  It’s everywhere.  If you really were any good, you’d be overwhelmed by it.
Everything we do/ are is generated prior to consciousness.
The ‘readiness potential’ encodes how you’ll decide.  It’s not an unspecific preparation of a response.
“What you are dealing with” includes:
1.  The circumstances ON which you are acting (your listening, your looking)
2.  The circumstances IN which you’re acting (environment)
3.  The way in which YOU occur for yourself in acting on whatever you are acting on in the circumstances in which you are acting.
Discovery does not happen by thinking.  It happens by looking.
What you’ll get by thinking about it is what you already know.
“occur” – the way in which “the circumstances you are dealing with” register (exist) in some way for you — whether you taken note of it (are conscious of it) or not.
What occurs for you = 1) object & situations out in the world
2) other people and yourself out in the world
All these occurring as a whole (a holistic unity)
Note that when you are engaged with life, you occur as an interactive part of the whole, not something separated from or distinct from the whole.

More notes from the Day with Werner in the next post… 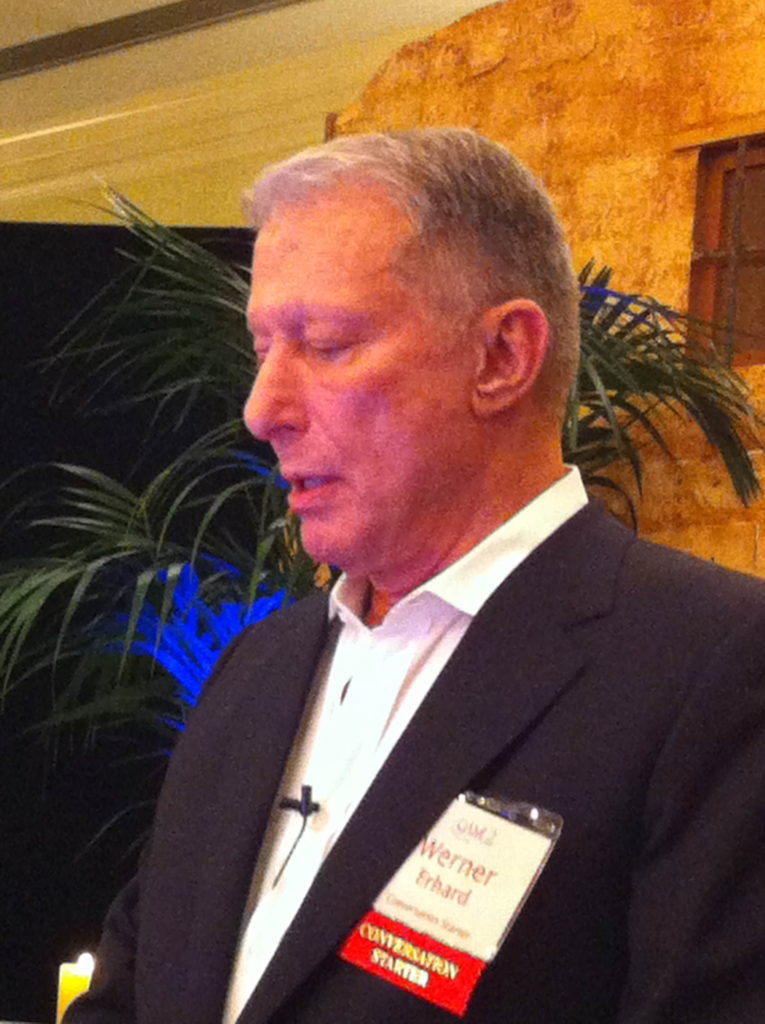 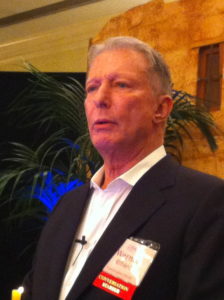 Can you please send me the full notes of this meeting. I wanted to pick your mind if you dont mind….(not trying to be funny).
Thanks.

Hi, Mark. Sorry, I have posted all the notes I took. I’ve got nothing else.